“The army went into Darbar Sahib not to eliminate a political figure or a political movement but to suppress the culture of a people, to attack their heart, to strike a blow at their spirit and self-confidence.”
– Dr Joyce Pettigrew
The Sikhs of the Punjab (1995)

The Government wanted to destroy Sikh history. Otherwise how do you explain the fire? It [Library] was set on fire two days after the action. It was a collection of ancient books, Khardas, handwritten beeds, Janam Sakhis and Hukamnamas.
– Giani Kirpal Singh
Surya magazine (1984)

“The slaughter of young Sikhs brought in from the villages in the surrounding countryside shows that it was an attack directed at the fabric of Sikhism, in short to give the irksome Sikhs a bloody nose, humble them forever and remove the threat of any further revolt.”
– Lord Indarjit Singh
Sikh Messenger (1984)

Writer and broadcaster Harwinder Singh Mander summarises what took place during the invasion of the Darbar Sahib in Amritsar, in what the Indian Government called Operation Bluestar.

Why is the June 1984 invasion of amritsar still relevant?

What can we build with cement?

Songs of the Struggle 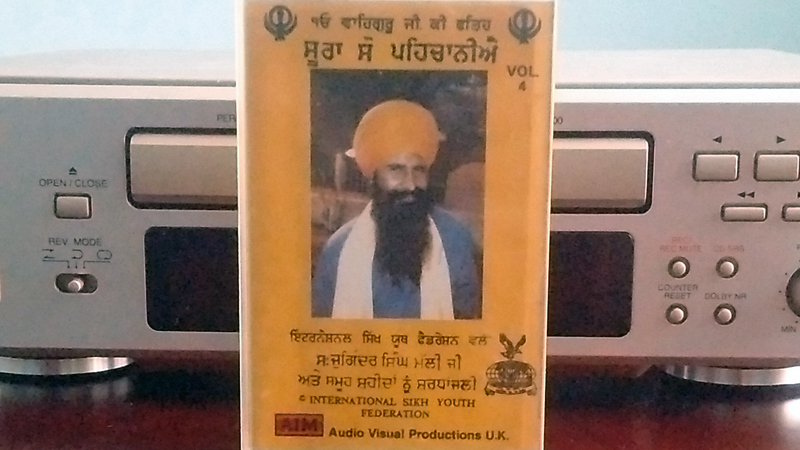 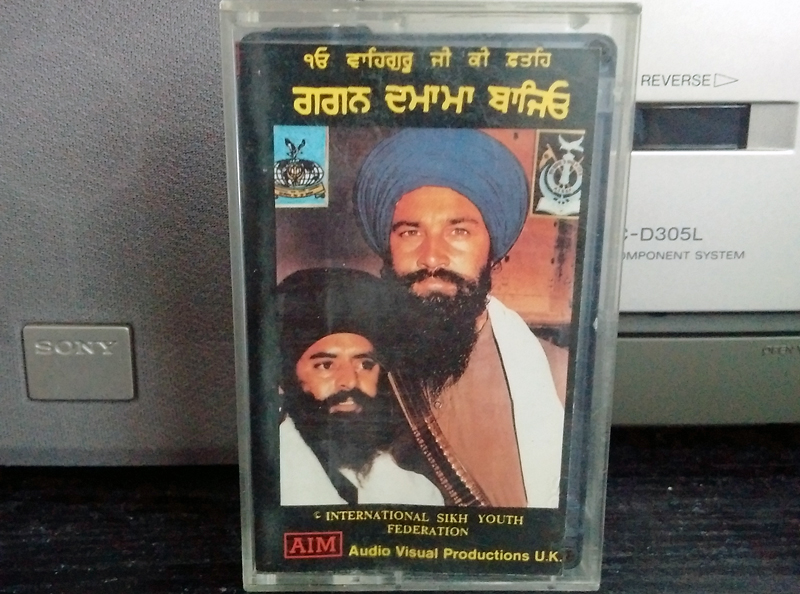 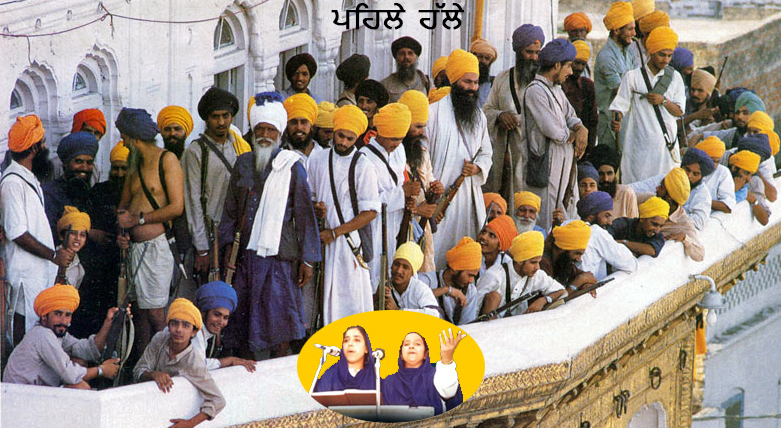 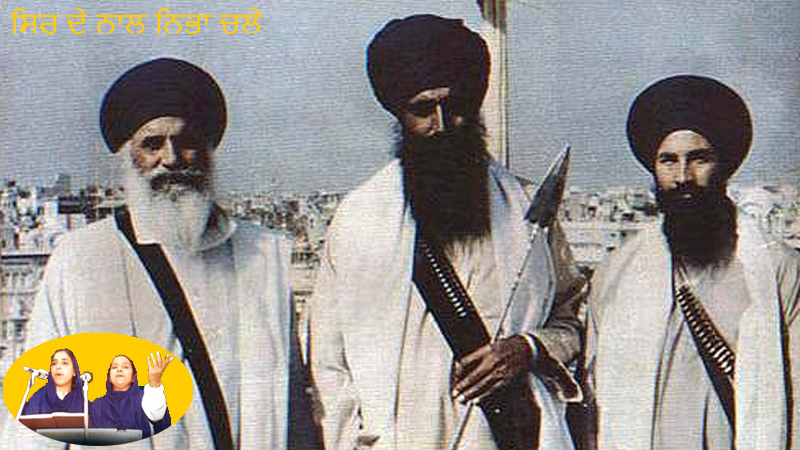 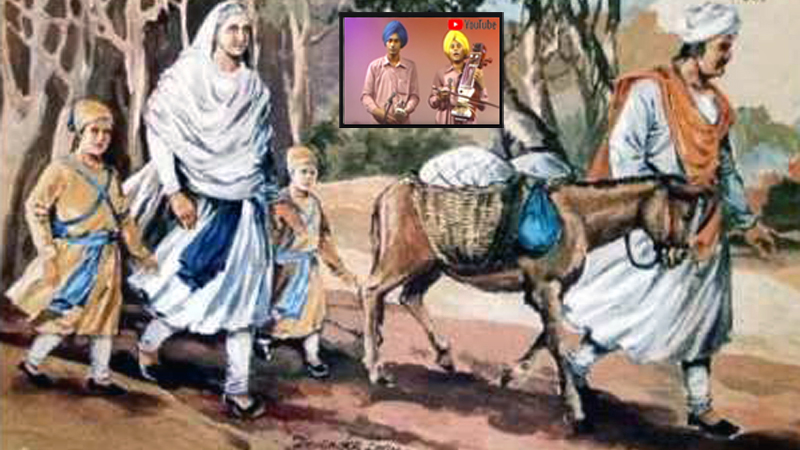 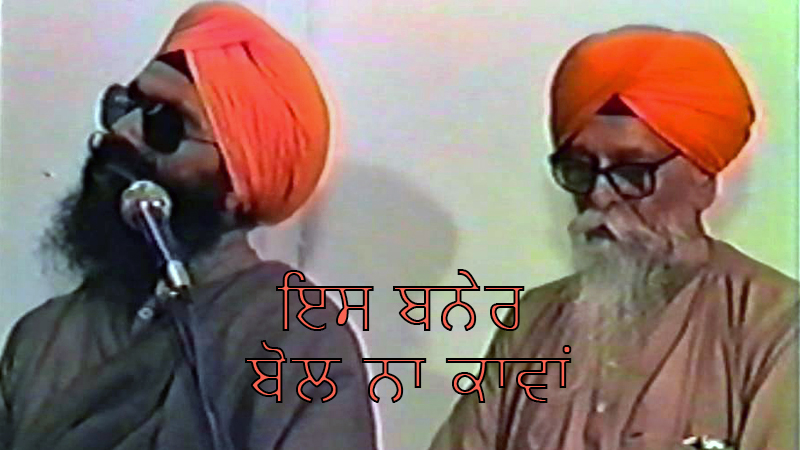 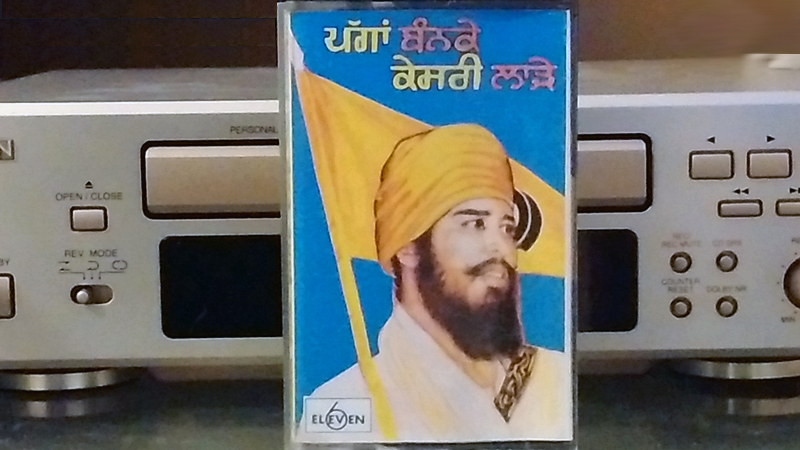 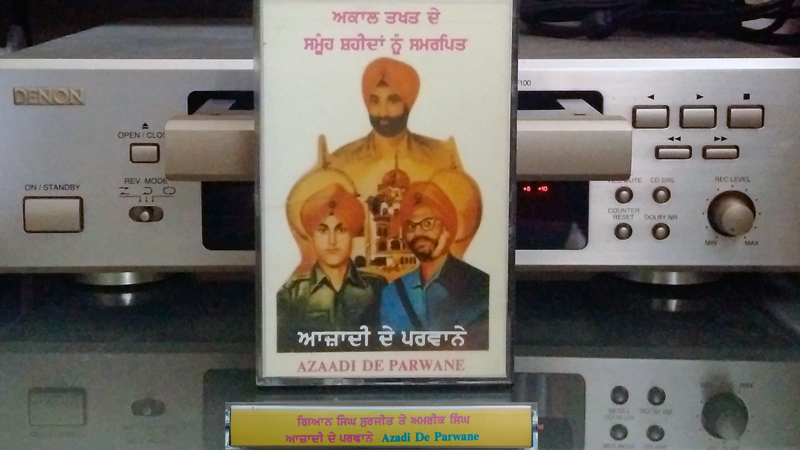 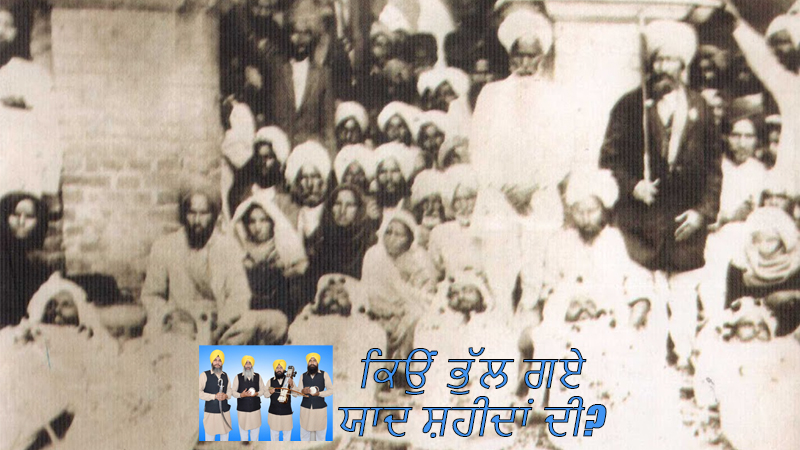 ARTICLES BY THE EDITOR THIRTY YEARS ON

Three deacdes after the events of June 1984, Sikhs across the World commemorated the thirtieth anniversary in vast numbers. Young people who were not even born in 1984 joined with the generations that had lived through the time to reflect and remonstrate in equal measure. Earlier in 2014, the National Records Office of the United Kingdom had released original documents of correspondence exchanged between the British and Indian Governments some six months before the invasion of the Darbar Sahib. These indicated that the British Government was not only aware of the impending invasion, but had actively engaged in the preparations towards it. The following articles authored by Harwinder Singh Mander throughout that time, considered where Sikhs stood and how the community could act.

Giving context to the revelations of British involvement in the invasion of Darbar Sahib.

Outlining the limitations of Govt inquiries and pondering what we think restitution is.

Commenting on the call to boycott Downing Street Vaisakhi celebrations.

Highlighting the ongoing problems in Punjab on the occasion of the thirtieth anniversary.

All they want is to progress

What constitues progress in Punjab following the events of 1984? 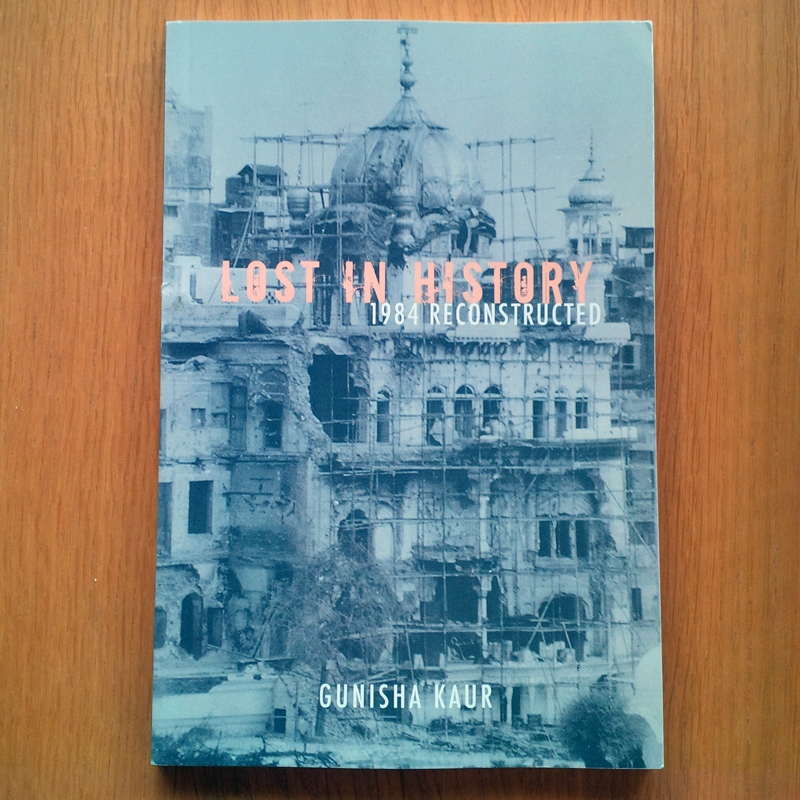 Gunisha Kaur’s ‘Lost in History 1984 Reconstructed‘ provides a comprehensive, nuanced and accessible account of recent human rights violations in Punjab, especially during the last quarter of the 20th century. The book engages with primary source material and eyewitness accounts, and serves as an excellent reference book for modern Sikh issues.

Buy your copy from the naujawani shop now

by Harwinder Singh Mander | 1 Jun, 2015
Why countering the State narrative is vital

HATRED OVER THE WORLD SERVICE

by Shamsher Singh | 6 Jun, 2014
The BBC World Service documentary ‘Gunfire over the temple’

Reclaiming the narrative of 1984 is vital for Sikhs to give voice to the community-wide feelings of anguish, frustration and fury. Akaal Publishers produced a creative work that took a great stride towards that in the UK with the audio dram ‘Innocents Lost in 1984’. Read our review here.

Less is known of the sister to Operation Bluestar, an action codenamed Woodrose. In fact so little is known about Woodrose that we can’t be certain of what it entailed, although most writers are of the consensus that it involved Bluestar-type incursions into major-Gurdware and institutions across the Punjab and India. Read more…

Poetry and Music from the Diaspora

The collated work of naujawani on Sant Jarnail Singh Bhindranwale

Updates and information about our feature length film ‘Their Last Stand’. 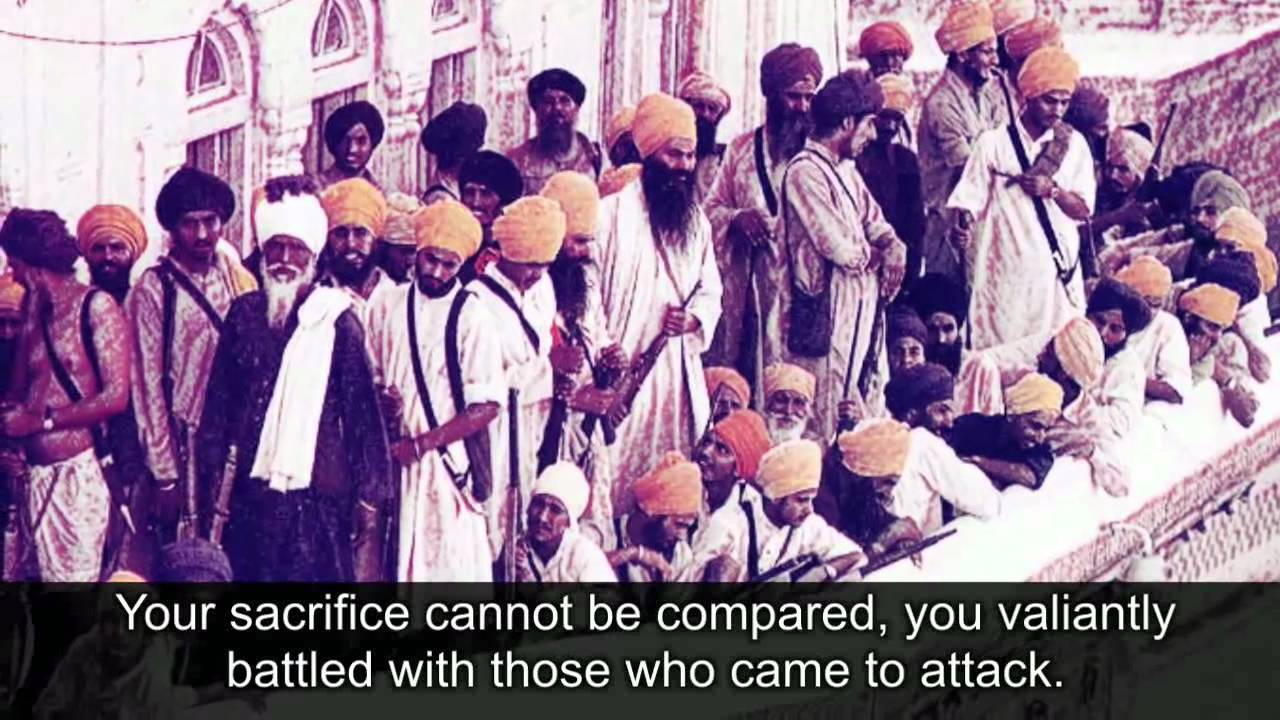 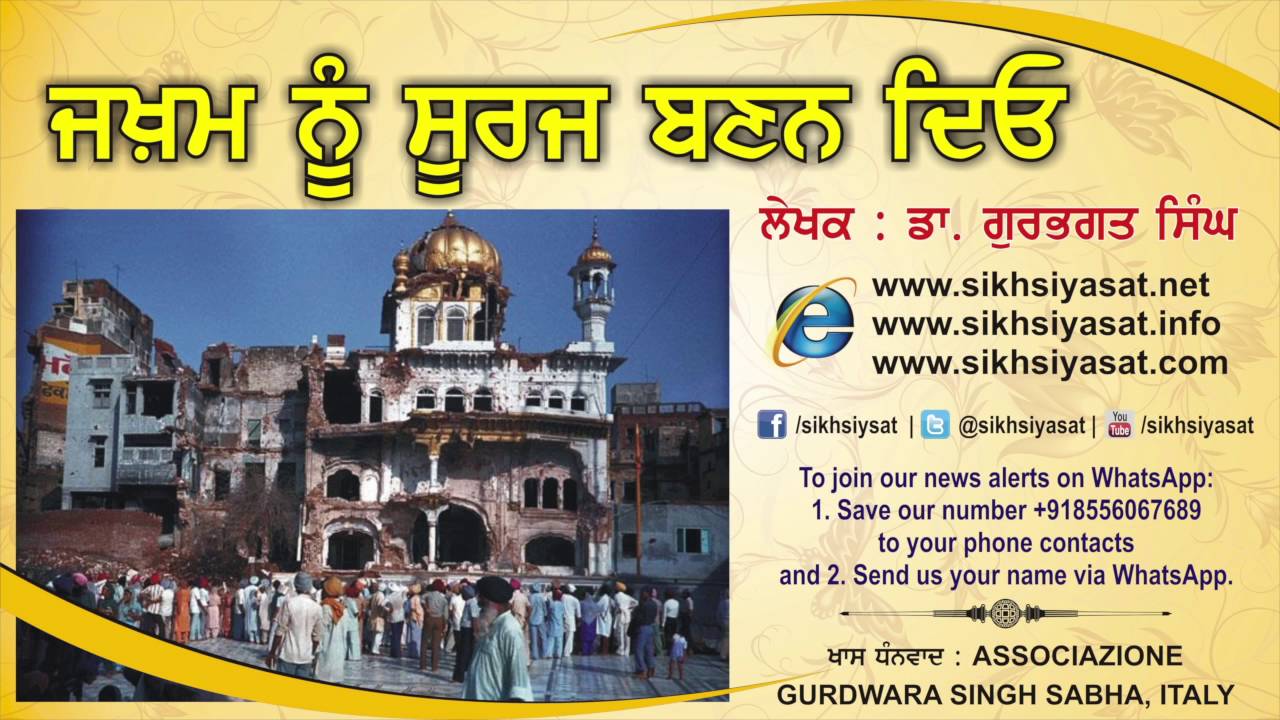 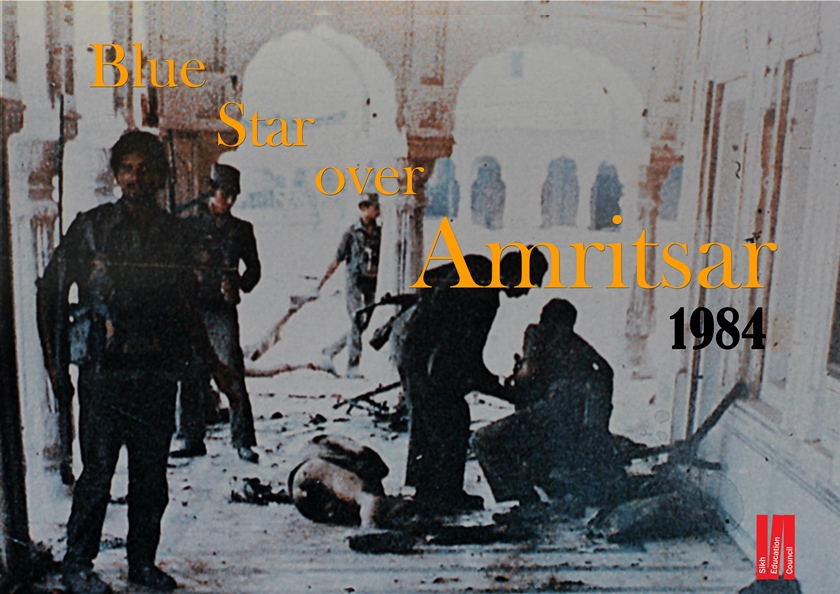