Review of ‘Saa Charju’ by PBN

This week saw the much-anticipated release of ‘Saa Charju’ from PBN, the sequel to his hit release of last summer ‘Fitteh Moo’. That track went straight to number one in the UK World iTunes chart within hours of its release (as do so many other UK bhangra songs) and ‘Saa Charju’ has followed in its footsteps. But will it long reign supreme like its predecessor? PBN has a good record of making hit after hit, but when I heard there was going to be a follow-up to ‘Fitteh Moo’, I did think that it would be hard to top the track it was based on. I hate to say it, but I believe I was right. Yes it is catchy, humorous and has a good beat, but it sounds too close to ‘Fitteh Moo’. Listening to the song, the female’s strong voice immediately attracted me and I hoped for something more, but the singer Sazi Judge is partnered with PBNs not-so-attention grabbing voice and the excitement is lost.

If you don’t yet know the meaning of the title (and the song really) it is pretty simple even if you don’t know Punjabi too well. ‘Saa charju’ = ‘out of breath’ and as this line is constantly repeated through out the song and it being a dance battle video I’m sure you can add two and two together! On that note, yes it’s another video showing girls vs boys. It would have been interesting to have a different concept from ‘Fitteh Moo’, but I guess PBN wanted to keep it the same.

‘Saa charju’ mainly appeals to the younger generation who haven’t yet induldged in the lyrics and vocals of people like Manak, Shinda or Kaka, whilst Punjabi Folk music lovers like me will be disappointed with yet another novelty track offering nothing out of the ordinary; when it comes to the UK Bhangra music industry, we keep hearing the same tumbi, the same dhol beat and the same four major chords.

Saying all that, I was at a wedding this weekend and found that PBNs tunes are still the ones to dance to. Even though DJs don’t really play hardcore folk tunes to compare it to on the day, people do love a bit of ‘Fitteh Moo’ at a desi get-together and will love to mime along to ‘Saa Charju’ too. In that way, it will find appeal with both the young and old generation who will laugh at the comical lyrics and catchy one-liners which are amusing.

There are mixed reactions from bhangra fans on Twitter and Facebook about the new release and I have since heard a certain person does not want to hear some of it! Whatever happened to free speech?! So what should we expect from PBN in the near future? Some more dance bangers, catchy lyrics and funky tunes. Cheesy, but easy to relate to!

One thing I’m often disappointed with when watching UK Bhangra videos is that the actual singers of the songs tend to be hiding in the dark. Although producers are a vital part of the formula, it’s nice to see the singer on screen, so it was great to see the female vocalist feature in this video.

PBN began to learn music production from a young age and is now one of the UK’s most successful artists on the Asian music scene. While setting out to produce his own music, he took time out to obtain knowledge of the music industry and became a successful DJ. He is now known for his commercial party anthems – I’m sure we all remember his big hits of the last 5 yrs including “Aaj Meh Peeni” “Aashiq” and “Jaan Punjabi” – songs that now bring me iconic memories of my teen years!
Sazi Judge has explored all parts of the music industry, starring on TV, radio and even as a film-playback singer. Excitingly she is also an ex-Miss Jalandhar and does not only sing traditional Punjabi Folk, but can also sing in the Sufi style with an album titled ‘Sukoon’ that earnt great reviews. Her background has already got me smiling! It is nice to know that she has established herself so widely. To slap the cherry on the cake she has also won 600 awards in her music career, and not forgetting her 2009 appearance on Brit Asia Superstar competition as she came first runner- up as a finalist! Also listen out for her most recent single release ‘Bach Mitran’.
This weeks blast from the past track has to be one of my favorite tunes, Lehmber Hussainpuri singing the track ‘Matador‘ produced by Northern Lights in the album ‘Sparked’. If you recognise it, go back and have a listen again full blast, and if you don’t get downloading!

We all have those songs that give us good memories and this has to be one of mine. This track was memorable, with a strong beat and strong vocals. What I like the most is the simplicity of the production. No fancy gimmicks, over worked chords or a high production video. The tune was original and it managed to tick all of the boxes when it came to UK bhangra music. I love the raw sound to this song; the algozey, the tumbi and the snare beat work well together and manage to keep the song up to date even now, seven years on.

So if you’ve never heard it or you’ve got it laying around in your playlists, whack it on! 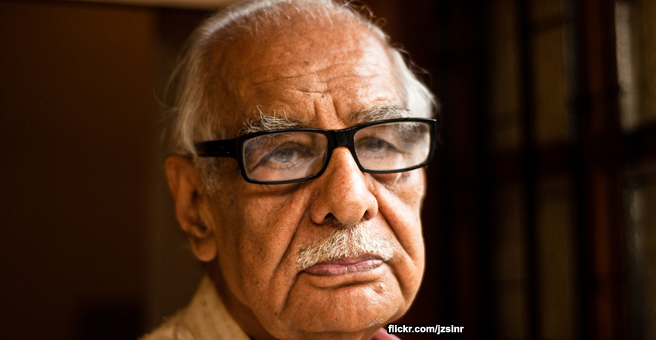 A Candle in the Dark