Go and see some Folk Stars!

On Saturday night, hundreds of people will witness a landmark event from the comfort of their chosen seats at the Birmingham Town Hall in the UK, when the first ever all-live-bhangra team competition takes place. Four teams will perform a Punjabi folk dancing routine to live musical accompaniment and will be judged so that one team walks away as the first ever Folk Stars champion.

I have written about the development of Punjabi folk dancing in the UK before, when only the 2nd competition to be hosted on these shores was launched. Bhangra Wars was rapidly followed by our own university team competition, Capital Bhangra, to add to the pioneering and original competition that is The Bhangra Showdown. When I wrote that article a little over a year ago, I never imagined that 2012 would see four competitions in the UK, allowing some 20 teams to compete against one another and in the process, improve their skills in the best way possible – by facing the challenge of performing in front of a live audience, being judged by leaders in the field and sharing the experience with others who are similarly dedicated to this art form from the Punjab.

Those competitions have also provided UK performances by the enigmatic North American team Bhangra Empire and the talented Youtuber IISuperwomanII who hosted at our very own Capital Bhangra competition. Similarly this weekend, will see a veritable feast of musical talent take to the stage amidst the competing teams as the saviour of Punjabi folk music Tru-Skool will be appearing with a live band, Kulvinder Johal, Gurbhej Brar and JK – what a treat!

Before this article descends farcically into shameless promotion, I must declare that Naujawani.com is proudly sponsoring the Folk Stars competition. As a company, we exist to produce content about Sikh and Punjabi issues, primarily for those communities, but also for wider society. When I personally saw how Punjabi folk dancing could develop in the UK, much in a way that it had not done before despite the presence of established teams, I pushed for Naujawani.com to support that development. We have now sponsored every major competition in the UK, supported half a dozen teams and advised numerous individuals just starting out. We also host NachdaPunjab.co.uk – an online discussion forum for Punjabi folk dancers in the UK, which I personally believe is an under-used and under-valued resource that has made great strides in bringing the often egotistical desi-belaatis into one space, to recognise we all share a love for this great cultural dance.

There are far too many ‘godfathers’ of various movements in our communities who provide very little in return for the amount of self-promotion they deliver. Punjabi folk dancing in the UK needed money, a guiding hand and broad shoulders. I think Naujawani.com has provided that… and then some. But strange as it might appear, even that is thanks to those who willingly accept it, even when they probably don’t need advice. The Folk Stars committee, made up of a core four – Simon Berik, Isha Dhillon, Jaya Malhi and Jasonpal Kehlar, (the former three all of whom have graduated from one-time university dancers to organisers) have created an exciting competition that will provide a great night for dancers, their supporters and bhangra aficionados. Throughout the entire process of bringing the competition to life, they were always patient and wanting to learn from those with experience about how to put the event together.

But of course a competition is nothing without teams. Vasda Punjab, Josh Valaithian Da, the joint collaborative team of Nachda Sansaar and Ankhile Putt Punjab De, and Gabru Chel Chabileh – who have this evening been announced as the first UK team to be invited to compete in the US, in the modern era – will provide Birmingham Town Hall with some of the most awe-inspiring Punjabi folk dancing to ever hit a stage in the Western hemisphere. If you haven’t got your ticket yet, hand over your dastaar/dupatta, relinquish your 24 carat gold attire and replace those tape cassette laden cardboard boxes in your attic with 2nd hand Cliff Richard LPs, because a true love of everything Punjabi, you ain’t got. 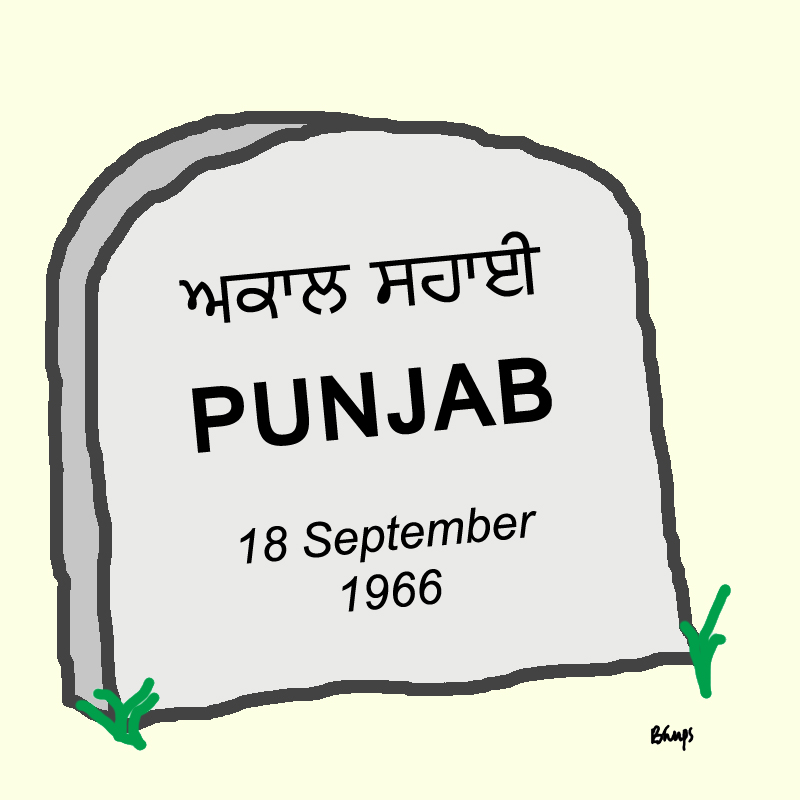