Plight of the Punjabi language

The 5th of December was the birth anniversary of noted Punjabi writer Bhai Vir Singh and it was celebrated in some quarters of Punjab as well as other parts of the world. But the language he so fondly propagated and wrote about is today on the verge of collapse. The Punjabi language is dying a slow death in its homeland where those who once preferred to speak, read and write in their regional language are choosing to do otherwise and even the close relationship the language has with the Sikh way of life is losing importance.

Language as a tool in the hands of mankind gives us the power to interact with one another; it underpins our ability to express ideas, emotions, knowledge, memories and values. A language of origin is the main vehicle for the cultural expressions of a particular community and is essential for individual and collective identity. The fading of a regional language creates gaps in the linguistic diversity of a country, as in India where States were formed on a linguistic basis. As per the Indian Constitution, Article 350 accords that every citizen has the right to be educated in their mother tongue, but this is being bluntly ignored in the prevalent system in Punjab.

The viability of any democracy is enhanced by its rich linguistic diversity, not by assimilation or hegemony of a single language. But in India, the lack of interest shown by respective Governments is contributing to the demise of Punjabi. Coming generations are increasingly thinking that to reach the heights of success, knowledge of English and Hindi is more essential than being branded as a mere Punjabi. A recent survey conducted by the Reading Assessment Survey found that Punjabi is considered to be the least preferred language among young people, whilst Hindi and English are the most preferred languages. Even Marathi, Bengali Kannada, Tamil, Malayalam and Gujarati are faring much better than the Punjabi language when it comes to the current youth of Punjab.

The language of Punjabi was blessed by the Sikh Gurus and ever since, Gurbani has become synonymous with one section of the people, mainly Sikhs. But it is a language of the region extending from west Punjab to remote areas of Himachal Pardesh, and even Delhi was once a bastion for the Punjabi language. In recent times, neglect of the Punjabi language has come with the rise of Hindi and more importantly English. Schools in Punjab opt to teach in both of these languages and discourage students from communicating in Punjabi. But it is more than schooling which has brought Punjabi to this condition.

The recent award at an international film festival for a traditional Punjabi language film ‘Anhe Ghore Da Dann’ (based on a novel by a great Punjabi language writer Gurdial Singh) is a great step forward as we rarely get a chance to watch meaningful Punjabi films which depict the language in the right manner. No doubt Punjabi films are coming out in much greater number, but few of these have contributed to the enhancement of Punjabi language as a whole. The segmentation of Punjabi with one section of society, the Sikhs, is again a key factor in this as Sikhs are widely unrepresented on screen. Even then, whatever Punjabi is spoken or read today is far from the authentic language. The emergence of pop-Punjabi music over folk-Punjabi music has played some part in this as it is not authentic in language.

It is not as if there are no warnings for us to save the Punjabi language. A recent assessment by the international body, the United Nations, considered the Punjabi language as one which if not cared for, to become extinct in the next fifty years. The noted Punjabi author Jaswant Singh Kanwal cried while speaking about the plight of the Punjabi language recently at a Book Trust function in Bathinda and urged new writers to create good Punjabi reading material to safeguard our language of origin. With the passing of time, the lack of interest in the Punjabi language will effect both our cultural foundations and our understanding of knowledge. We must re-create an interest in the language so the younger generation feel pride in Punjabi and value its richness or risk losing one of the most-loved regional languages in South Asia.

Rolling with a Sukha-Jinda mind state 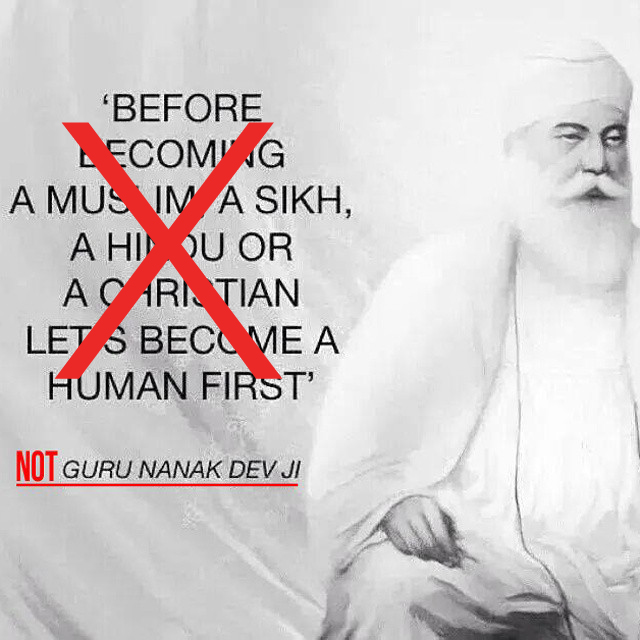 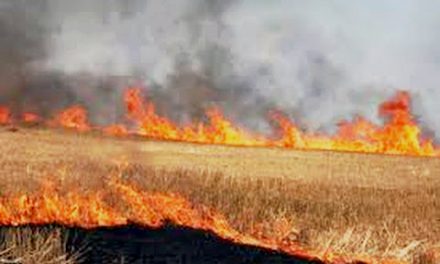