How is Gurbani the intellectual property of PTC? 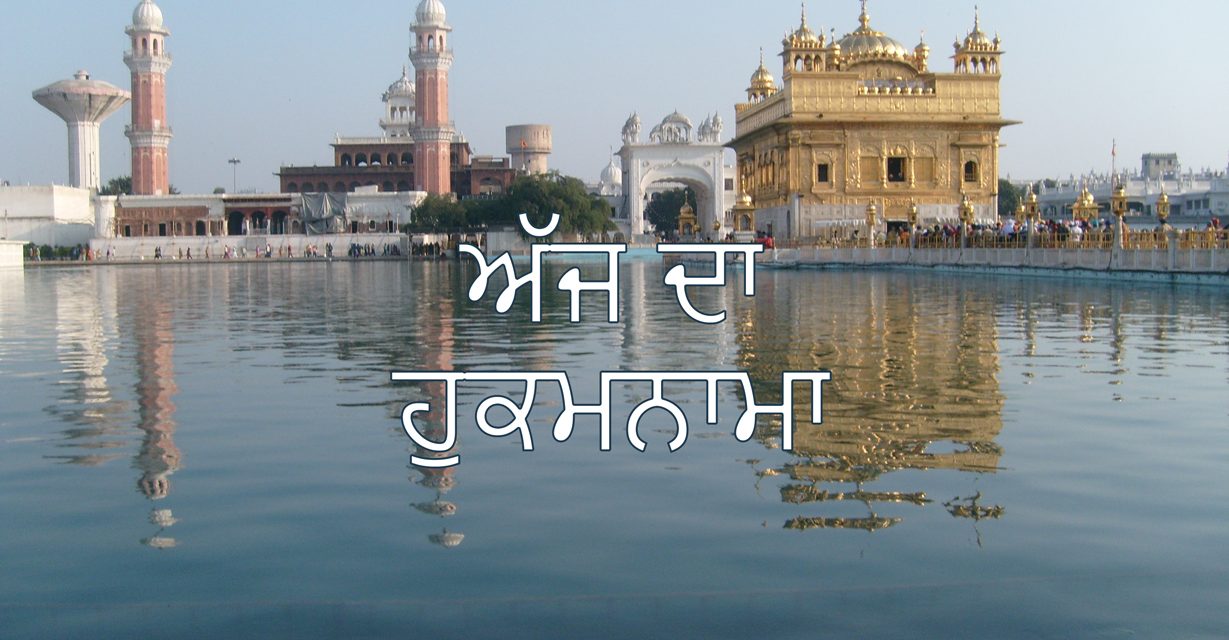 A shameful claim to ownership of Gurbani was made last week by the international TV channel ‘PTC Punjabi’, specifically intellectual property rights over the daily Hukamnama taken at Darbar Sahib, Amritsar. Over the last few days, the parent company, ‘G Next Media Private Limited’ have continued to assert their right to sole, exclusive, absolute and full worldwide broadcasting rights of Gurbani Kirtan as well as the Mukhwak (Hukamnama) from Sri Darbar Sahib, Amritsar. The claims have shocked Sikhs around the World, most notably in Punjab where multiple incidents in recent years of beadbi of Guru Granth Sahib saroops, have tested the patience of even the most amicable members of the Sangat.

The issue came to light when the Punjab-based news media company Sikh Siyasat were served with a violation notice on Facebook for sharing the audio broadcast of the daily Hukamnama which appears on the website of the Shiromani Gurdwara Parbandhik Committee (SGPC). Evidence of the notice and the specific assertion over the intellectual property rights are available on the Sikh Siyasat website, across social media and on our own website for the benefit of readers. It has since transpired that respectable Sikh parchar groups and other news media outlets have also been served with similar notices but did not go on to reveal such to their audiences or the wider Sangat.

As the historical home of the Sikhs and the epicentre of the now-global Panth, Darbar Sahib Amritsar holds a unique place in the psyche of the Sangat wherever they might be. The daily Hukamnama is sought to provide us with both a collective direction in the wider world, and a personal connection to the Guru which we experience alongside others on this path. Providing this service should be a privilege and an obligation that must be undertaken with the highest regard, and in comprehension of the recent history of Sikhdom.

For decades in the Twentieth Century, the installation of a transmitter at Darbar Sahib was a key demand of the Panth that was never realised. That mere access has been indulged over the past twenty years is not something we need to show gratitude for, as some would have the humble Sikh community publicly express. Moreover, the cherished recitation from the Darbar Sahib is certainly not comparable to ‘content’ in the modern parlance, that can be restricted by profit-seeking gatekeepers. The Guru is not for sale.

Gurbani is not a commodity that can be traded or wielded for market share. The Shabad was revealed for the benefit of all mankind and as its custodian, the Sikh Panth has a responsibility to ensure that Gurbani is accessible to be heard, read and contemplated, without association to any corporate brand or individual who dares to assert their authority over it. This is a matter that demands the immediate attention of the SGPC, the Sikh Sangat across the globe and ultimately those asserting intellectual property ownership of Gurbani. 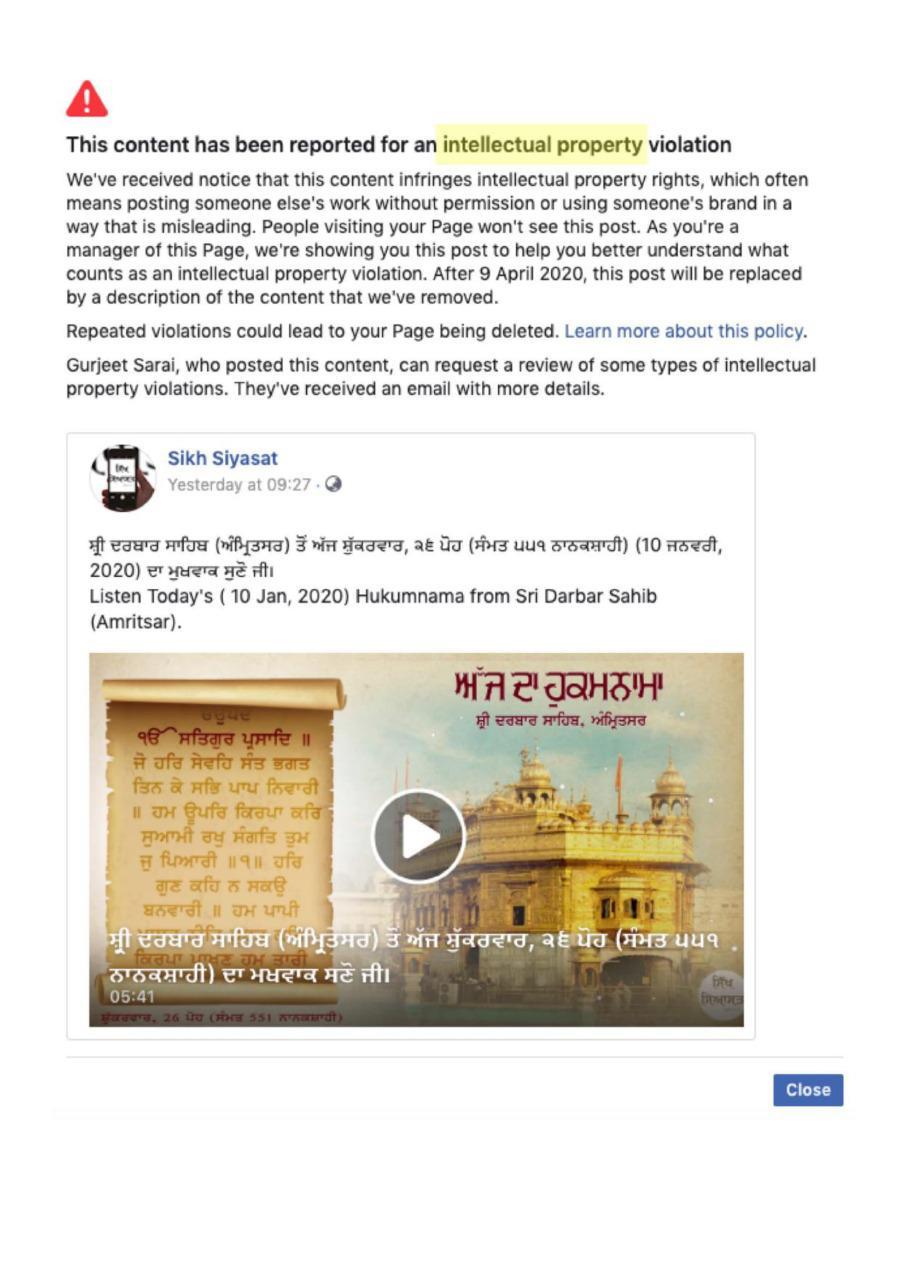 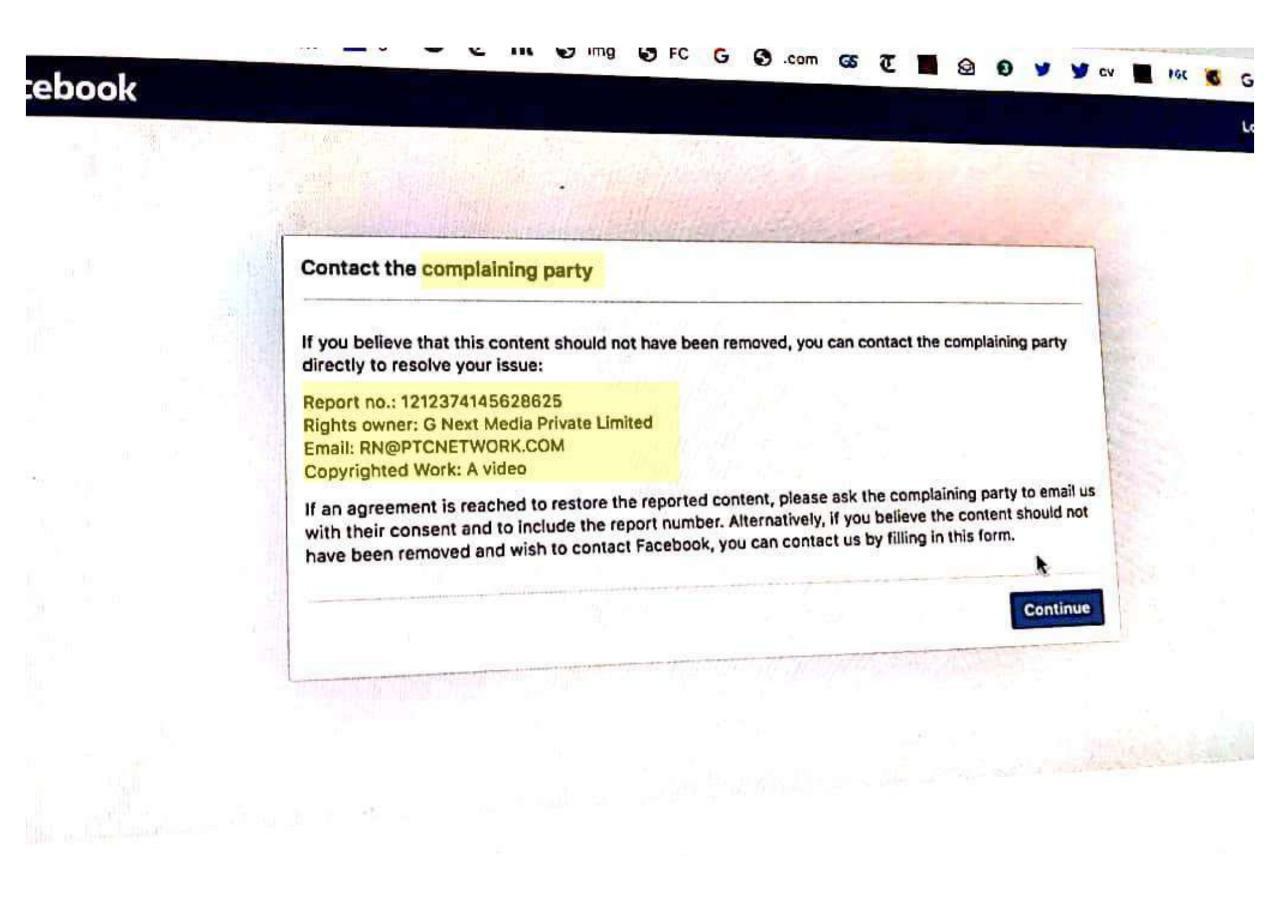 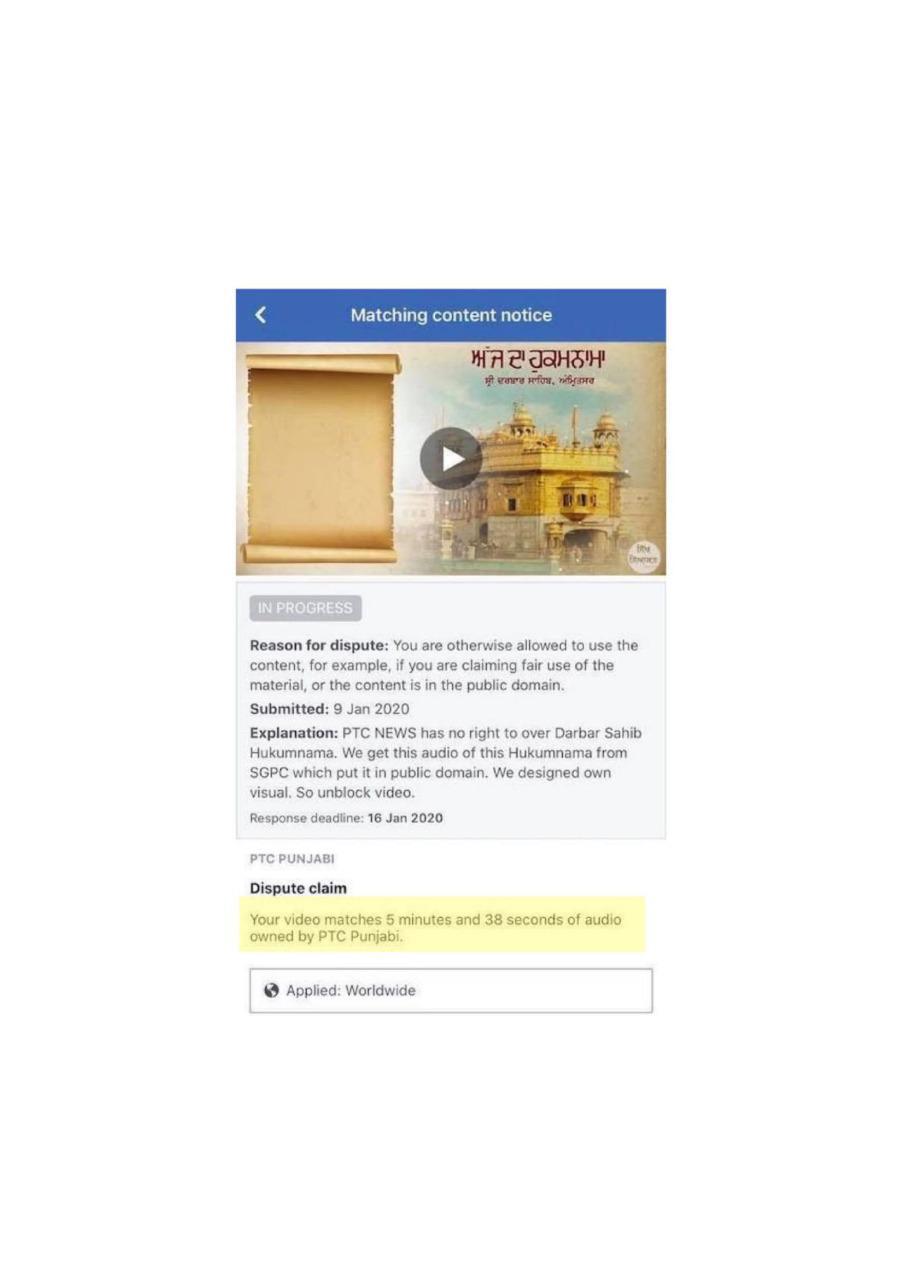 Is this a man’s world?