Theres no hiding it: Punjabis love watching back family videos. 18th birthdays, 21st birthdays, Akhand Paaths, graduations, home-comings etc. As I plan for my wedding next year, there is one thing that haunts me daily: wedding videos. The image that comes to mind when I use this term is not flattering to say the least; I picture a middle-aged, slightly overweight man carrying only what can be described as a military-grade broadcast camera on his shoulder. Strapped on top is a commercial builder’s floodlight. Behind him, several miles of wiring is being carefully managed by an intern who a) isn’t qualified in cable management, b) is wearing clothes that couldn’t even loosely be associated with wedding attire and c) is only really there because he was promised by the videographer, his Chacha (uncle), that there is an open bar. A few months later, a DVD arrives with the seven-day coverage of your wedding capable of eclipsing the Superbowl for the title of ‘longest running programme’ in the history of television!

So I may have exaggerated a little. The truth is, many years ago, the videographer could have been anyone. All they had to do is point, shoot and record absolutely everything. When I watch my parents’ wedding DVD box set (yeah, I know!) I fast forward to the good bits – the Milni (because there is quality banter between the families!), bits of the Anand Karaj itself and the Doli.

So where has the obsession to record EVERYTHING come from? Do any of us actually watch all of it back? Sadly the answer for a lot of families is yes, as depicted by AKakaAmazing and IISuperwomanII in the youtube video ‘Living in a Brown Fam 3.75‘. It’s for this reason that I cringe at wedding videos from our parents’ generation, and some even from our own generation. I hear commentary on who attended and who didn’t, how much pyaar (monetary pyaar!) they gave or even if they followed the unspoken dress code; it’s a tit-for-tat mentality!

As a film maker writing this article, it feels like such a mundane topic to discuss. Maybe I am being a mega cynic, but this is exactly what I have witnessed.

There is hope however. As our community has become more tech savvy, wedding videographers have upped their game, and amongst the saturation, there are some real talented folk out there. Film making is an art. I have nothing but admiration for videographers who have the patience and stamina to endure such a long process, record in one take and are still able to produce art. I hope the Sikh and Punjabi communities start to recognise the creative aspect of wedding videos and let the video team do their thing! I will continue on my own path as a film maker and stay away from wedding videos… for now! 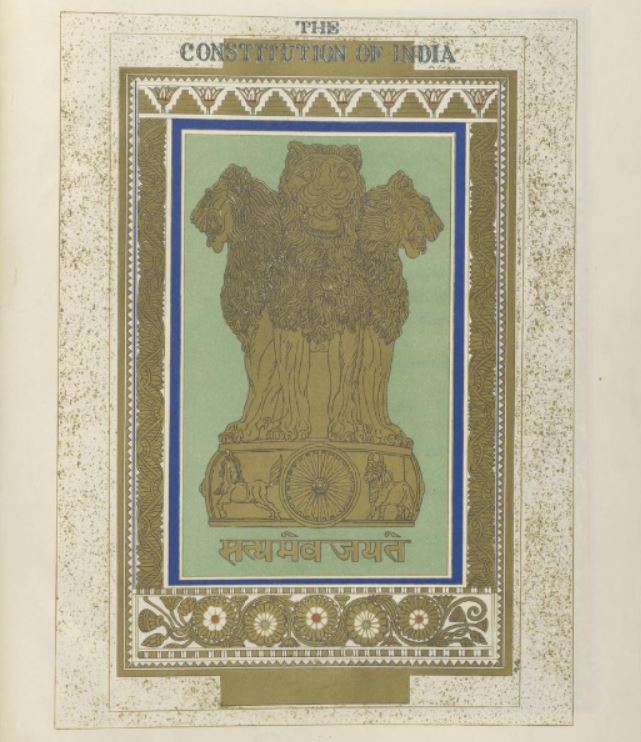 The Vaisakhi that you need to know about