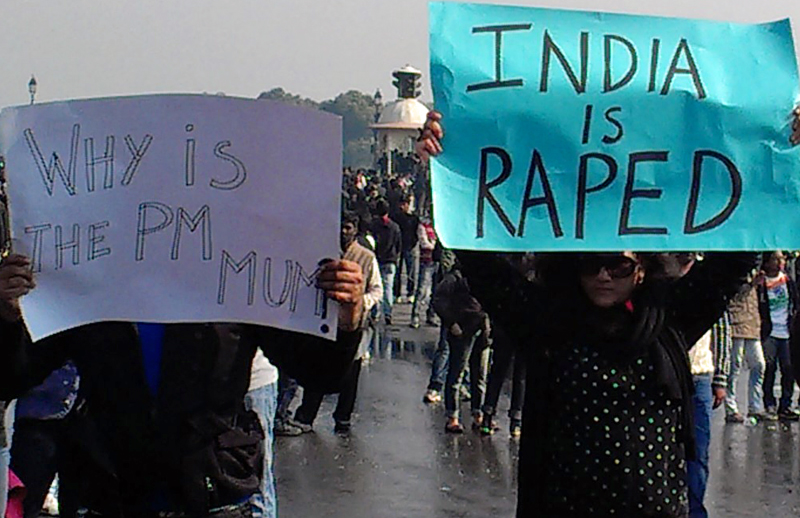 Human rights organisation Amnesty has reported that a Panchayat in India has ordered two sisters be raped as punishment for their brother eloping with a married woman.

A village in the Baghpat district of the state of Uttar Pardesh in India has become the centre of unwanted global attention in the last 24 hours after the human rights organisation Amnesty reported that on 30 July, an unelected all-male village council ordered that two sisters be raped and paraded naked, their faces blackened, as punishment for the actions of their brother. It is alleged that he has eloped with a married woman from a dominant caste (Jatt) in the village. Fortunately, the sisters and their family had already fled the village in May for fear of reprisals for their brother’s actions – their house was ransacked shortly after they left. The family fears for their lives if they return.

A petition has been filed with the Supreme Court asking for protection for the family; a complaint has also been lodged with two national bodies saying that the family have been harassed not just by the family of the eloped woman, but also by the Police.

Panchayats have no legal powers, but carry immense weight within localities and their orders are commonly adhered to.

More than 40,000 people in the UK have called for protection of the sisters in an Amnesty action within the first 12 hours of it going live.

Rachel Alcock, Amnesty UK’s Urgent Action Coordinator, said:
“Rape is a revolting crime, not a punishment. It’s no wonder this disgusting ‘sentence’ has provoked global outrage. These Khap courts routinely order vile sexually violent punishments against women. India’s Supreme Court has rightly declared such orders illegal. The Government of Uttar Pradesh has an urgent duty to keep this family safe. There must also be a proper, independent investigation into these barbaric and illegal orders which apparently continue to be issued by the khap panchayat courts.“