Picking up the Saffron Mic

A few days ago the Paul Robeson Theatre in Hounslow played host to Saffron Mic – an event that provides a platform to express Sikh issues through the arts. I along with two friends performed spoken verse to the melodic sound of a sarangi and the rhythmic beat of a dhol, but we were just one act amongst many others on the night including singers, poets and artists. The night was much more successful than I had anticipated and bodes well for the future of Sikhi. The promise shown by those both on and off stage is exciting and all involved should be congratulated for their contributions.

I had been involved in organising the first two Saffron Mic events which had been held prior to this. I decided to step aside so that I could concentrate on performing and more importantly to allow others to take on the challenge of hosting a live stage night. Those who organised Friday night’s event showed just how talented and skilled they are by putting on an evening that was thoroughly enjoyable, and informative too. My own humble contributions as a past organiser seem to have been dwarfed by what was experienced at the event in Hounslow. There were around 200 people in attendance – a mammoth feat in its own right – and over £1000 raised for human rights charity ENSAAF. The content of some of the performances was breathtaking. I wasn’t entirely happy with my own performance (am eagerly awaiting a youtube clip!) but was pleased that alongside Bikram Singh Kang on sarangi and Satbir Singh Kalirai on dhol we were able to present a moment from Sikh history in a unique format.

The idea behind open mic nights is to encourage people to vocalise their thoughts and feelings artistically and to present them in front of a live audience. As a people, Sikhs have a long tradition of speaking their mind, but for a myriad of reasons have failed to do so in recent decades. This has been both surprising and detrimental here in the West in particular, where Sikhs have had to grapple with a change of environment and a removal from their geographical heritage. If ever one needed to share hopes, dreams, pain and sorrow, the last fifty years of migration were it. In recent years North American Sikhs have led the way in reintroducing a Sikh voice amongst the masses through events such as ‘When Lions Roar’ and ‘Lahir’, but here in the UK we have still been relatively reserved. Friday night proved that we have caught up with our cousins across the pond as both the acts and the audience played their part in creating an encouraging and lively atmosphere.

The organisers should be given much credit for fostering this evening of celebration, commemoration and thought-provocation. It was a delight to see that they comprised both male and female Sikhs of differing ages, something that you might not have in the organising teams of some Gurmat camps, lectures or conferences. They dealt with performers like myself professionally and made us feel welcome throughout the process. That made for a much more enjoyable experience as a performer which in turn has an impact on the audience too – there are likely to be even more wanting to pick up the microphone next time around! Who knows, perhaps similar events might spring up in other parts of the UK which is surely to be welcomed. And they would do well to take note of Saffron Mic if they do. 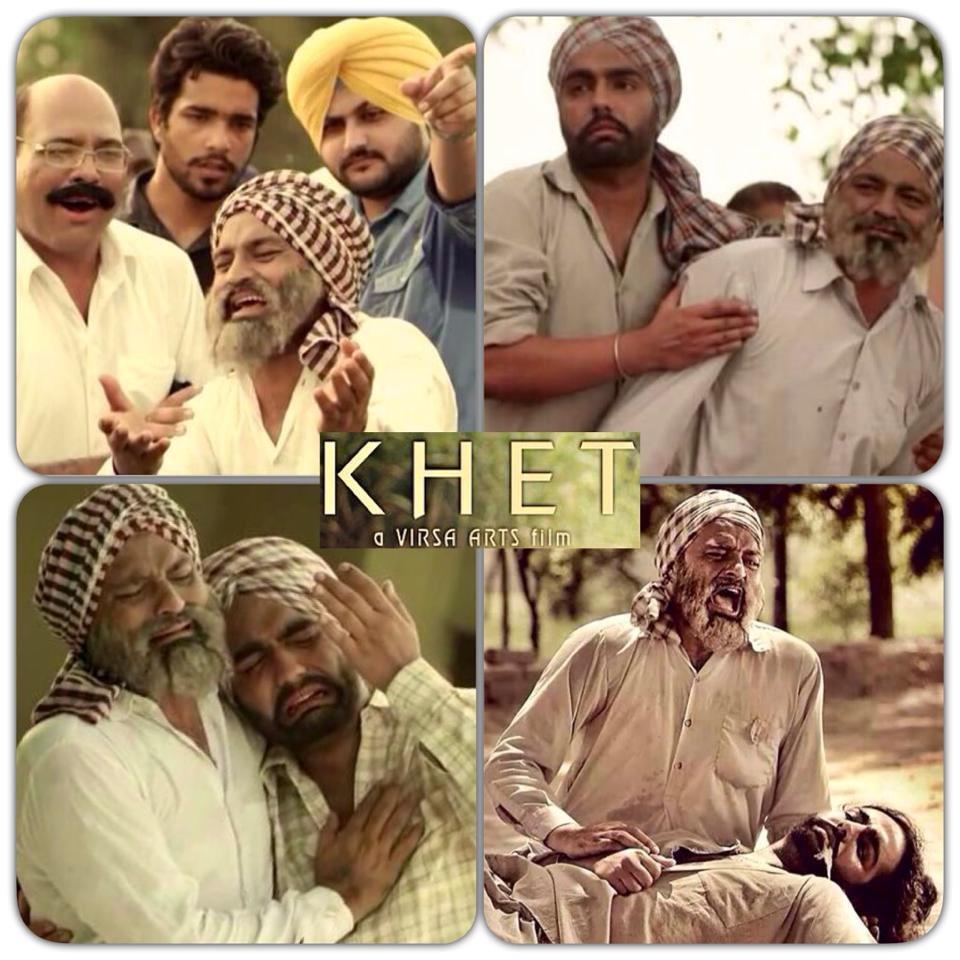