Who directs our course of history? 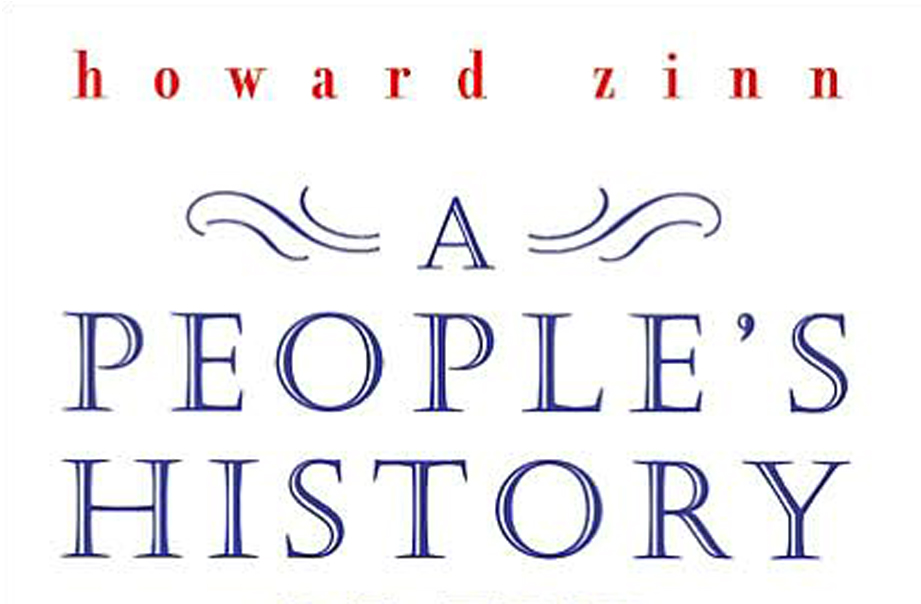 People of eminence in any society help to shape the course of its history. Many of these people rarely get the limelight in their life time, but receive their due in time. Today when a great country like America fails to cease from continuous wars, men like Howard Zinn are few and far between as a dissident voice, who through his writings tried to shape a society hungry for social transformation.

Since independence, the USA which is projected as a beacon of freedom and democracy in the world has shaped its course by the force of its military might from the civil war through to the war on terrorism. Almost seventy years have gone by since the end of the second World War and the American nuclear bombing of Hiroshima and Nagasaki, cities in Japan, but peace in the four corners of the world is still a far cry. The fear of this established order led by the USA on one side and the lessened power of Russia on the other is too strong, and in between them is a continuous struggle of smaller nations in a new world order. Whether it is larger democracies like India or China, underneath there surfaces a huge gap of unfulfilled aspirations and differences of faith and beliefs of their people.

There are about 60 million Christians in China where the ruling elite has banned Christianity and prominent leaders of the faith are routinely jailed. In neighbouring Hong Kong, a former British colony, people are yearning and protesting to elect the persons of their choice to govern rather than those imposed on them by China by force. Similarly Tibetans and Uyghurs are on the resistance path in China to attain their freedom in what is one of the most controlled systems in the world. In India too, voices of dissent and different opinions are made to remain silent like that of leading Dalit voice Sheetal Sathe, a progressive woman who highlights the gaps that persist in the diverse society of India. She was recently prevented by the student wing of the ruling central party of India from speaking in a seminar in Mumbai at a prestigious college. Many incidents like this happen every day in India and as per one recent survey, since the formation of the new Government led by Mr Modi, more than 700 incidents of communal violence have been reported across the country.

With the heightened pressures and fear psychosis of the World currently, the power of faith and beliefs have weakened or at least its grip has been lessened. A small example of this happened recently within the Sikh community in the sport of basketball. A directive of the governing body ruled that no head gear or scarf was permited while playing and despite the importance of uncut hair as a paramount symbol of faith and belief in the Sikh way of life, brought forth a dilemma for two young Sikh boys who were representing India in the Asian Games. They opted to cut their hair for their love of the game rather than stand up for their faith. Contrast this with the Qatari womens basketball team who instead of parting with their ceremonial hijab, refused to participate. This incident depicts and internal weakness in the Sikh faith or a lack of belief amongst Sikhs to fight for their rights. This may be due to continuous internal differences and repeated onslaughts on Sikh foundations and aspirations, and the repeated pleas of assimilation by societies that we live in.

In this uncertain world and in unexpected times, voices of reason like that of Howard Zinn, whom famous American thinker Noam Chomsky described as a rare dissident and peoples historian, are thought of more to shine light where darkened clouds of bombs and guns prevail. He had such a presence that through his narration and bold creative struggle for social transformation he has changed the consciousness of a generation. Having started his career in one of the oldest black colleges of America his teaching forces upon the state the imperative of impartiality and accountability which inspires people to stand up, speak up and connect with their surroundings. In the Sikh Panth we need to weed out the internal web of mess around our direction and bring to the forefront a face like Zinn’s to enhance courage, self confidence and a path of knowledge. We need to initiate dialogue about the course of our future to strengthen through intellect, not a confrontational demeanour. With changing times our approach and way of working needs a rethink and the onus is on young Western Sikhs, especially those who have education and much needed exposure to the likes of Zinn to shine our light.

Sikhs in the Age of Trump