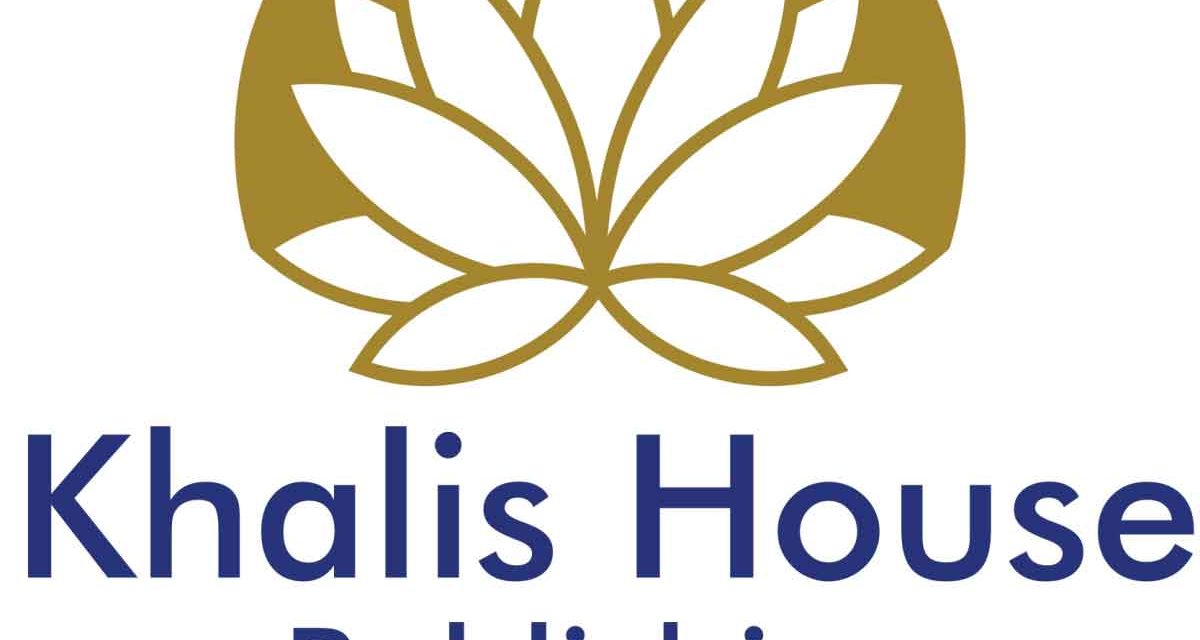 A new publisher has launched in the United Kingdom to serve the Sikh and Punjabi communities through promoting and publicising the written word. ‘Khalis House’ has been easing itself as a company and brand on to social media over recent weeks and today announced their first publication. A grander launch might coincide with that inaugural release date – depending on whether lockdown conditions continue to lessen of course – but regardless, this is a very welcome and needed business for the advancement of both Sikhs and Punjabis, and the Punjabi language.

If you’ve ever spent any time on the naujawani youtube channel you’ll be familiar with our book series ‘Cover to Cover‘ where we introduce published works that we think are of interest to the Sikh and Punjabi communities. Despite the rapid rise of blogs, podcasts and youtubers, there remains nothing quite like picking up the printed word, whether you’re looking to learn something new or lose yourself in an imaginative world of entertainment. Throughout our time as a company, we have tried to champion books as much as we can and so it was with some excitement that I came across this new venture entering into the world of publishing. Although social media posts by Khalis House have only been seeping tidbits of information, the website reveals a lot of promise and hope as an independent print and e-publisher catering for aspiring Sikh and Punjabi writers.

The website lists that they have “an exciting line up of aspiring authors who will be releasing their books in the coming months“, the first of which – ‘Ancient Nuggets of Wisdom’ by Kuljit Kaur Bhamrah – is out on 1 September. The first publication of any publishing house will reflect what they hope to embody for their readers and on this basis I think there will be many works coming out that I’ll be pre-ordering, as I have done with this. The book is depicted as “a celebration of ਸਾਂਝਾ (Shared), or ਮਾਹਾ (Great) Panjab, and the joint cultural heritage of its descendants… a collection of Panjabi Proverbs, complete with transliteration in Shahmukhi, and translation in English“. Intriguingly, the author is described as using knowledge gained from elders as well as her own contextual understanding to produce this work which I’m hoping will make it as insightful as it sounds – combining traditional knowledge with the expression of somebody who appreciates the World of today.

Both the Sikh and Punjabi communities have had an intimate relationship with the printed word, but what has been lacking over the last half century or more are publishing houses that can consistently produce works of quality. Whilst the likes of Akaal Publishers and Kashi House have pioneered within and outside of the communities from their UK base, they are the exceptions; a plethora of publishers have appeared in North America as well as Europe over recent decades, but most fail to maintain longevity, or broaden their roster of writers. That lack of competitiveness has held us back from what should otherwise be a thriving commercial space competing for the works of novelists, poets, researchers, writers of fiction, prose and so much else.

It’s not as if we don’t have published writers from within our communities, more that there are only a select few who are able to realise their dreams outside of self-publishing. And from my own conversations with those left to look outside of the communities, a common story of watering down the content can be found, if it finds patronage at all. That we have considerable community newspapers, magazines and annual publications (e.g. Nagar Kirtan souvenirs) is evident of our willingness to consume published work and to support it financially. Perhaps then the lack of publishers speaks more of the transitionary stage we have been experiencing as a migratory generation, focused on the temporaneous and current, over the greater investment that is needed to publish books. Khalis House offers us a chance as avid readers to remedy that imbalance.

You can learn more about Khalis House at their website https://khalishouse.com/ where you can find information about how to submit a proposal for publishing, and learn more about upcoming releases.

What can we build with cement?

Hatred over the World Service 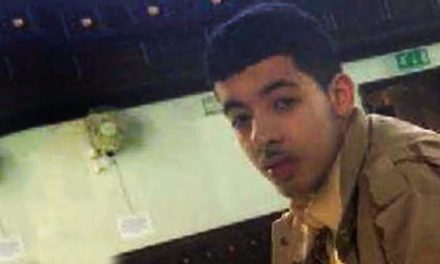