“Truly a fact filled, emotionally moving picture that will inspire an entire generation”

Some people have been ‘outjusticed’ – pushed out of the ambit of the circle of justice – by the system and our ‘Outjusticed’ documentary series is an attempt to document and tell the stories of those people.

Not only does ‘Outjusticed 2’ provide an analysis of why Sikhs continue to suffer injustice in the subcontinent, but it highlights the gross miscarriage of justice in the specific case of Jaspal Singh Gurdaspur.

SCREENED IN THE UK BY NAUJAWANI 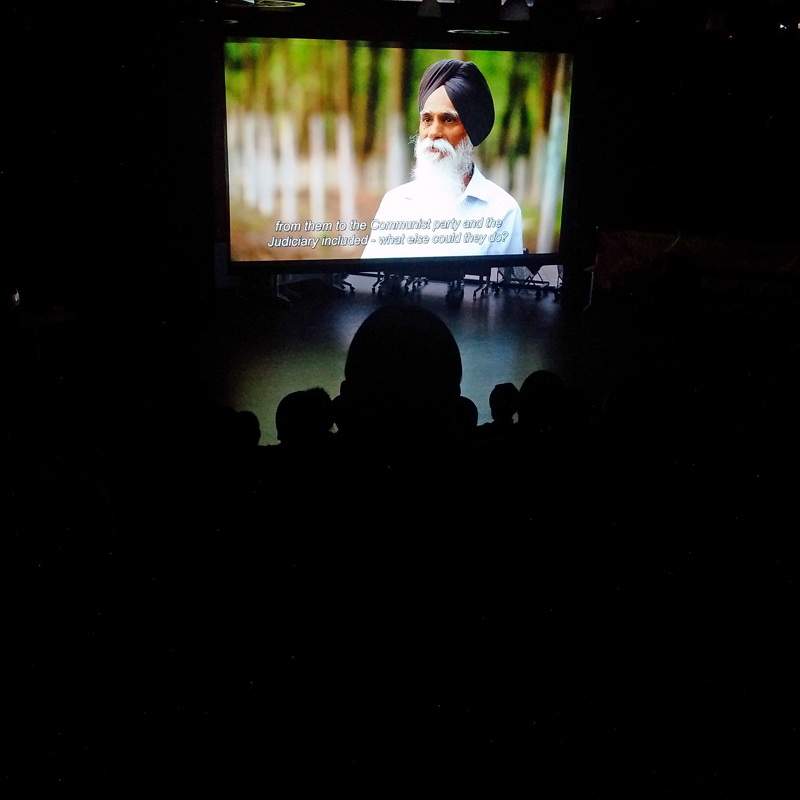 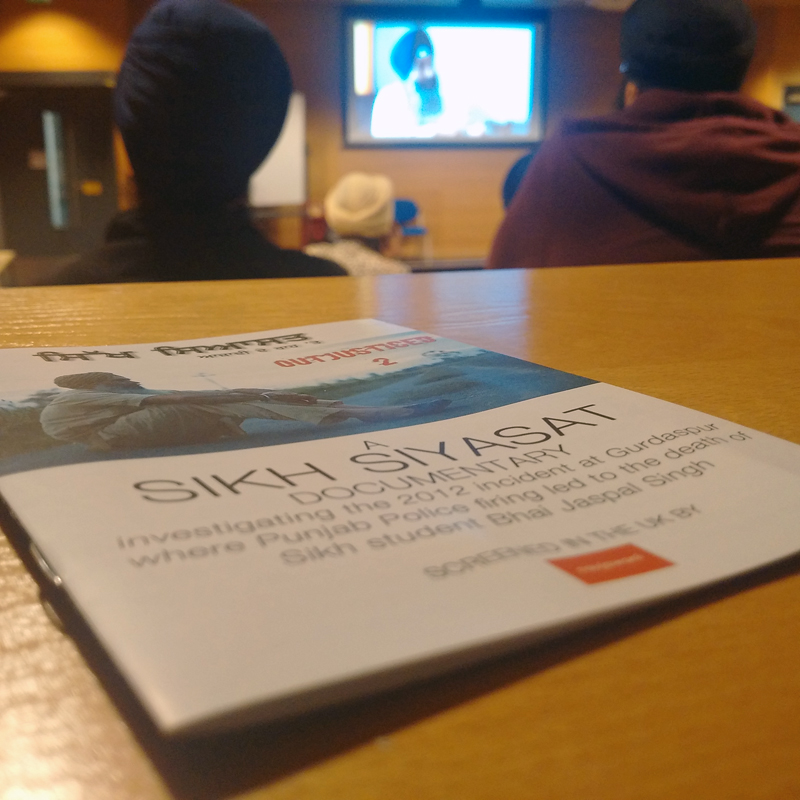 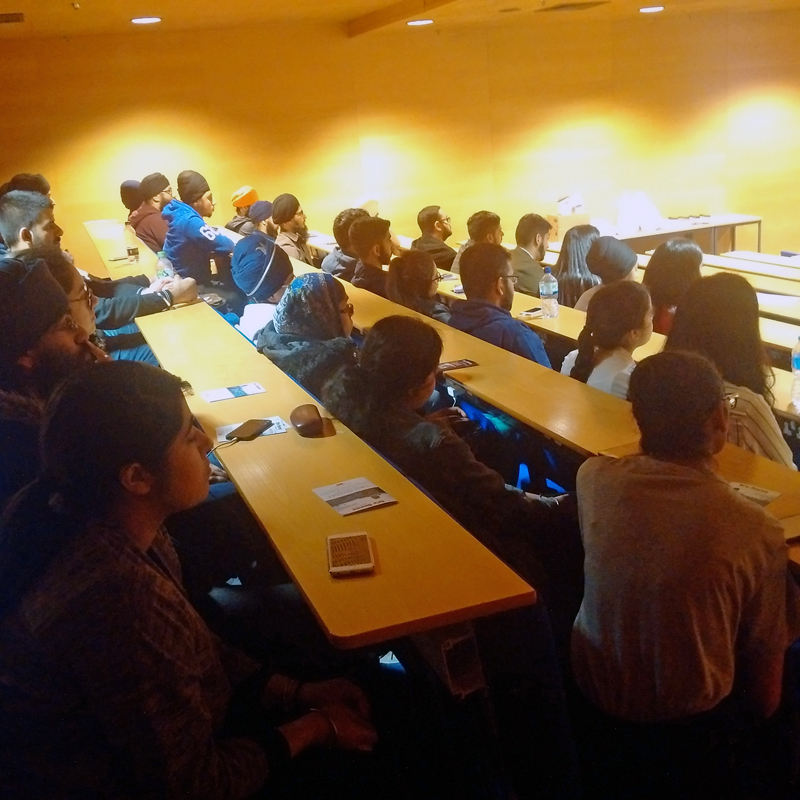 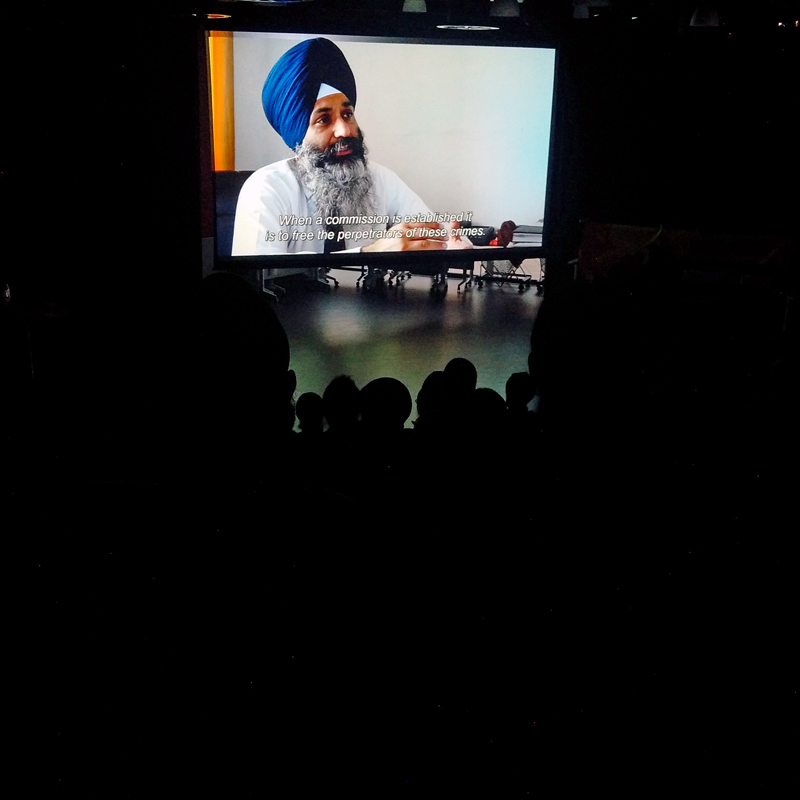 The Sikh Siyasat Network launched a multimedia website in 2006 with videos of various political press conferences organised by Panthic bodies and Sikh organizations. Within a year those videos were being utilised by the global community to instigate discussion and as reference points.

The site rose in prominence when it shared the speech of Bhai Daljit Singh (Bittu) at Fatehgarh Channa, on the basis of which Punjab Police of Barnala District registered a charge of ‘Sedition’. In promoting the creative arts, ‘Mitti Meri Maa’ was published on the site, downloaded by tens of thousands, despite having been labelled as ‘anti-national’ by Police.

With growing popularity, it was clear that Panthic thinkers from all over the world needed speedier and better news reporting from online sources. Thus two news websites, SikhSiyasat.net (English) and SikhSiyasat.info (Punjabi) were launched late in 2009. Covering relevant Sikh news, Punjabi politics and South Asian human rights issues, this news network has become the go-to place for reliable current affairs.

Sikh Siyasat expanded this work into the realm of investigative journalism and through the ‘Outjusticed’ series hopes to provide factual accounts of key events that are being forgotten. Across the sites they also now publish opinion and editorial pieces, inviting a range of personalities to offer their take on the events of the past and today.